The summer heat struck hard this year as we were rushing in order to deliver by the end of the month. Unfortunately, not everything went according to plan.

The month began swiftly. Preparation for the then upcoming upgrade we already underway as we were implementing the very last planned features before the maintenance. We were already almost ready to deliver at that point.

We first implemented a link shortener for the blog which was much needed after we deemed necessary to use more relevant identifiers for our articles based on the title of the article. We decided to work with the Google API as a simple and safe solution for the feature. We then worked on bringing better display on every screen size. Despite all that work, our greatest issue came from translations. 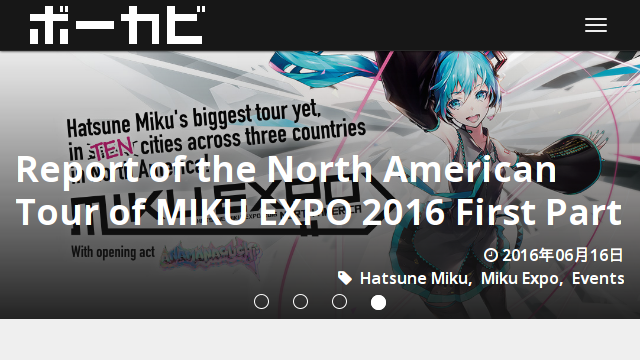 The greater part of the month was dedicated solely to the redaction and the translation of the about section of the website. While we were unveiling Marie-chan on the blog and on social media we were puzzled over our low proficiency in Japanese. We doubted we wouldn't be able to convey the information in the most efficient way. We did not have difficulty with short sentences or button actions as there is more than enough reference out there. However, we were trying to translate something we could not use a reference. Facing the harsh reality, we finally announced we would temporarily remove the Japanese translation of the website until we are able to translate everything... then we lost everything that matters.

On the 18th we proudly announced we were finally ready to install the new version of the website along with a new theme - everything based on our very own framework - on the 22th. A little less than 24 hours before the scheduled maintenance time, we undertook the preparations for the maintenance. During the process, we ought to carry off the concatenation and the compression of 18 CSS files comprising the theme of the website. A little over a year ago, we wrote a little script that would help us with that kind of task. Unfortunately, we forgot to document the script appropriately and we decided to use it anyway. That was the worse decision we could commit to.

In an instant, pressing the Enter key, we lost the whole theme.

This would not be an issue if we made a backup somewhere - but we did not. We did not made a backup prior to execute the script. Because we obviously did not have enough time to recover from the mistake we called off the maintenance. 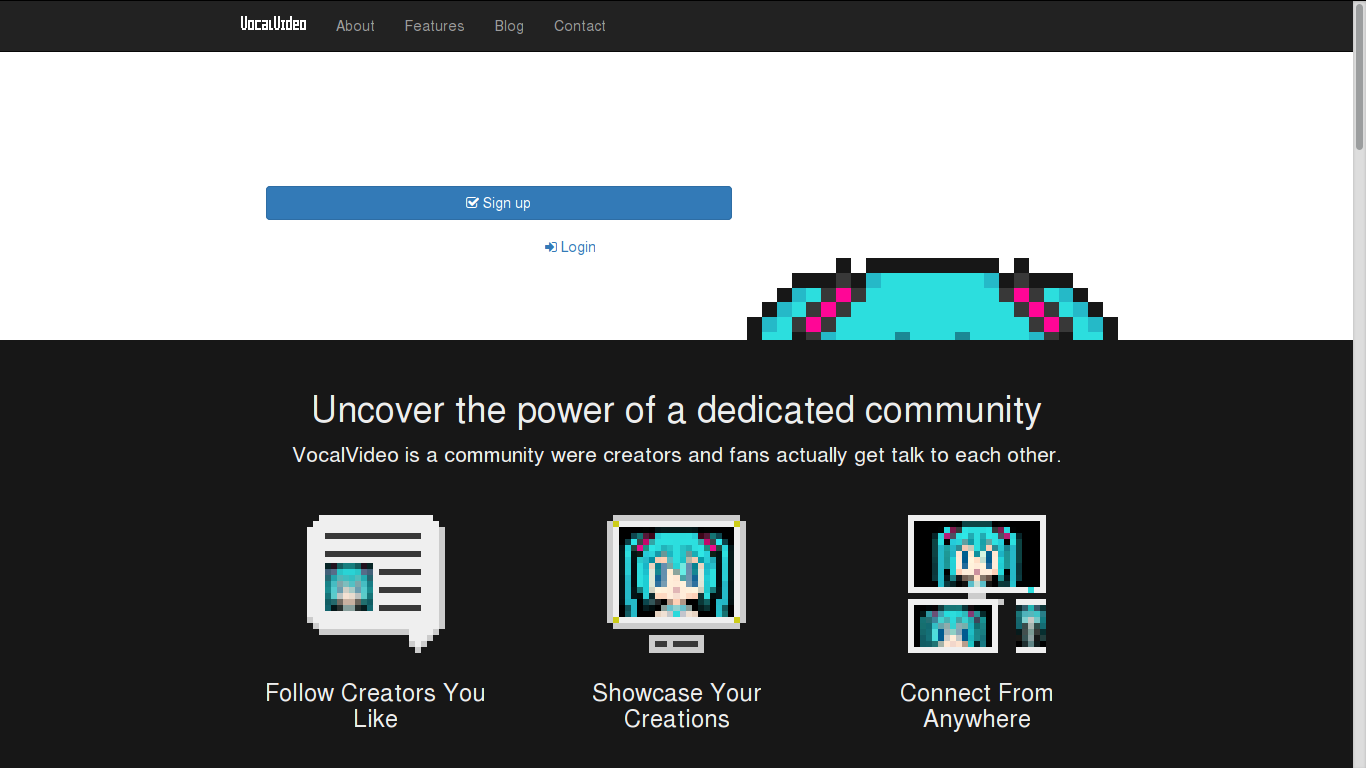 Wishing to prevent another mistake like that one, we choose to rewrite our theme using the Less stylesheet language which allow to automatically compile Less code to CSS. This had the side effect to reduce the expected workload - allowing us to recover much faster than anticipated.

Luckily, our second attempt at the maintenance went without any issues and we are now looking toward including more features. Hopefully, we should be able to add some every other week.